Here is the proof 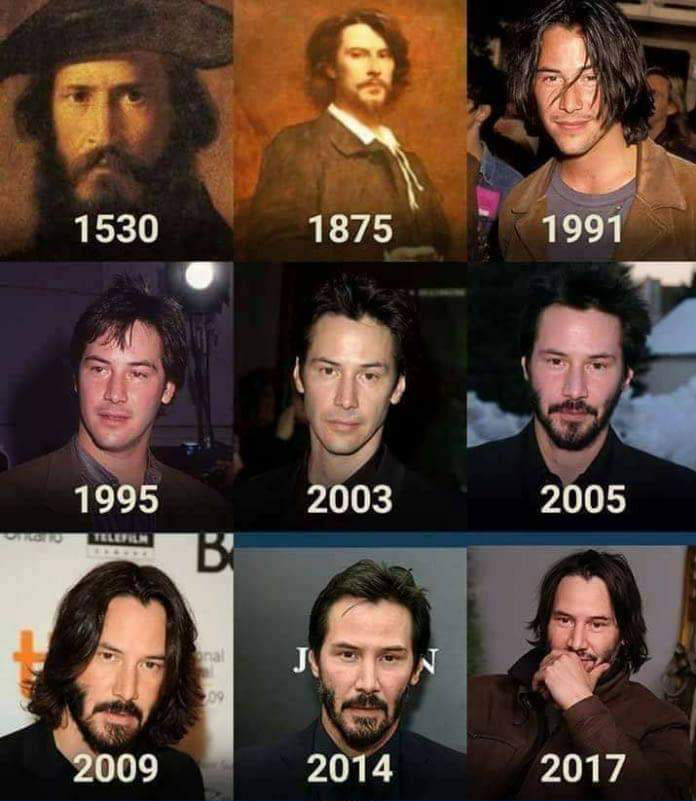 Being immortal he lived through time with many identities.

These are the confirmed ones.

Aside from the striking resemblance, the account of the death of Charlemagne rise suspicion.
First of all he crowned his son just before dying (just like he knew he was going to "die") secondly his burial was rushed during cold weather this is a clear hint that they needed to bury a body to not rise any suspicion. Aside from the striking resemblance, there are sevaral facts that without any reasonable doubt shows that Paul Mounet is Keanu Reeves.
He was a doctor first and then an actor, the rise of the medical science could've been a problem to an immortal, by becoming a baron of the medicine he gained protection from any kind of inquiry about his everlasting appearance.
Paul Mounet allegedly died in 1922 although his body was never found.

Third Reason - His kindness can only be acquired in a long and wise life.

Keanu is one of the few actors that truly respects the work of the people behind the scenes of hollywood movies, is it clear that during his everlasting life he came to appreciate the hard work so he decided to give away 50 millions pounds (out of 70) of his earnings from the matrix sequels. When asked about his act of generosity he said:

"Money is the last thing I think about. I could live on what I have already made for the next few centuries".

CD Projekt Red has been developing in secret a time travel machine, with this machine they saw the world in 2077 and found that Keanu will still be alive then. 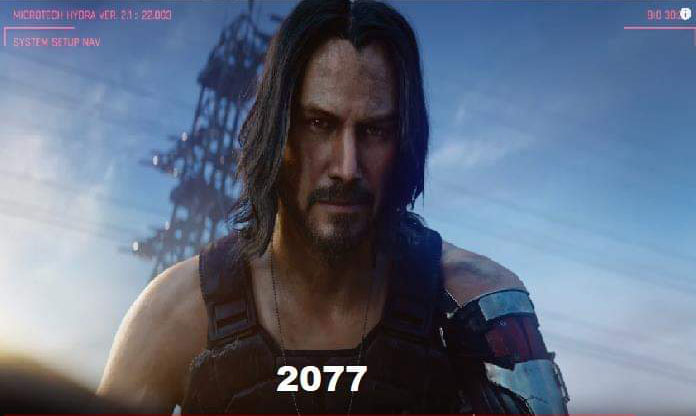 Do you need more proof than actual photo from the future?